Learn about WMLC by watching this video by Hettie Stern, April 2013

At West Metro Learning Connections children and adults make new friends, adapt to new social settings and have fun while learning to FIT IN & SHINE! 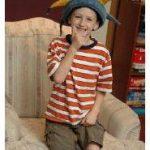 Nate was in his own world. Thanks to ongoing social skills therapy at West Metro, Nate is well liked at school and has many friends that he plays with on a regular basis. 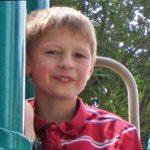 Alex is learning hands-on how to deal with school situations that are stressful for him. Although his parents live in Eagan, they believe that no drive is too far for success!

If you have a West Metro success story, we'd love to hear it.